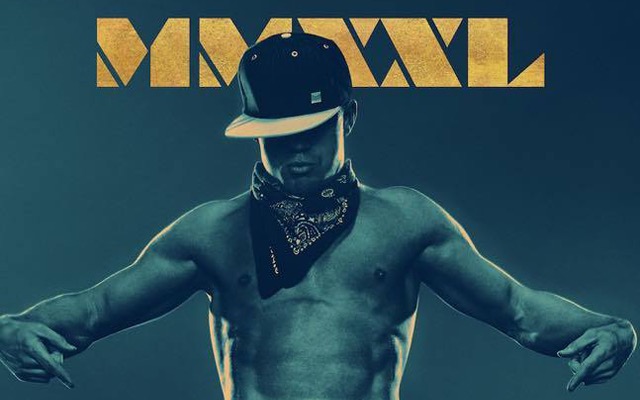 Whether you were a women looking for a time with her girlfriends, or a middle aged man, its safe to say that ‘Magic Mike’ had a little bit for everyone.  Despite the way these films are marketed, the first installment featured a strong, engaging plot, with the dancing acting as a minor front to the rest of the story.

Although the original did surprise us, we can’t help but wonder if a sequel is necessary or not. However despite our judgment, the boys are back anyways and today they released the first teaser.

The film will be released in theatres everywhere July 1, 2015.  Check the teaser below and let us know what you think!