After failing to get this franchise of the ground the first time around, 20th Century Fox have opted to reboot the franchise all together and bring us a brand new Hitman entitled ‘Hitman:Agent 47‘.  Based on the once popular video game franchise, the film gives us an origin story of sorts.

The plot centers around an assassin who teams up with a women who is in search of her father.  Along the way, they uncover her ancestry and her relations to the origins of the ”Agents”. Starring Zachary Quinto (Star Trek), Rupert Friend (Homeland), Hannah Ware (Betrayal) and Thomas Kretschmann (Dracula). Look out for the movie in theatres everywhere on August 28th. 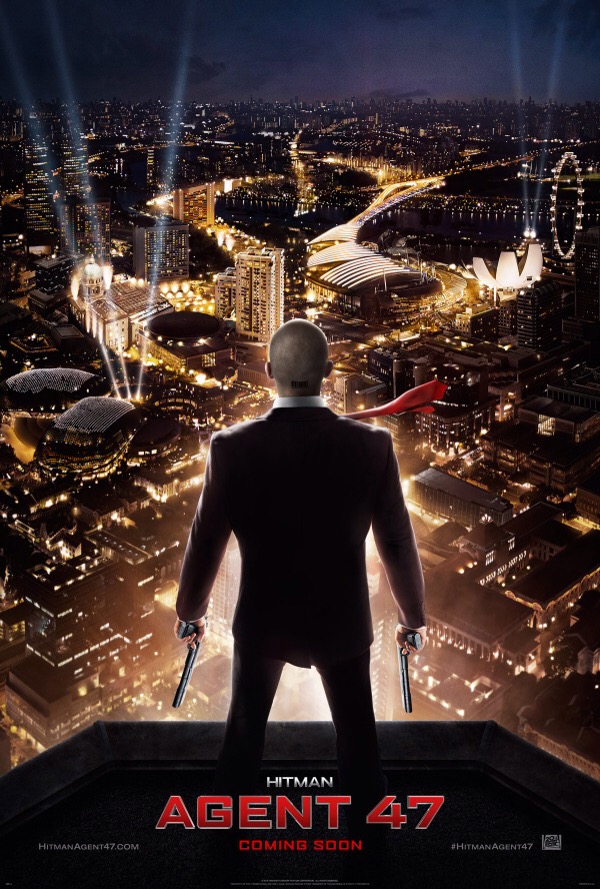