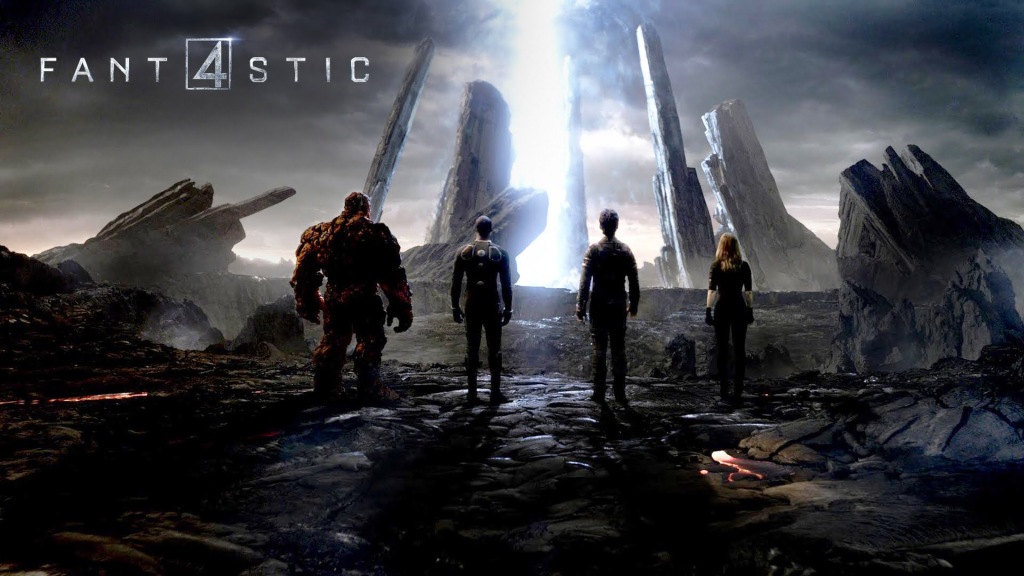 With blockbuster season rolling out, big name studios are releasing their final trailers in broad numbers.

Next in line is none other than 20th Century Fox‘s rendition of the Fantastic Four. Taking on a darker tone – a-la Christopher Nolan, the film aims to re-explore the origin story of the four astronauts-turned superheroes.

Directed by Josh Trank (Chronicle) and staring Milles Teller, Kate Mara, Micheal B. Jordan and Jamie Bell, this film is sure to make waves this summer and add to Marvel’s empire in a fresh new way. 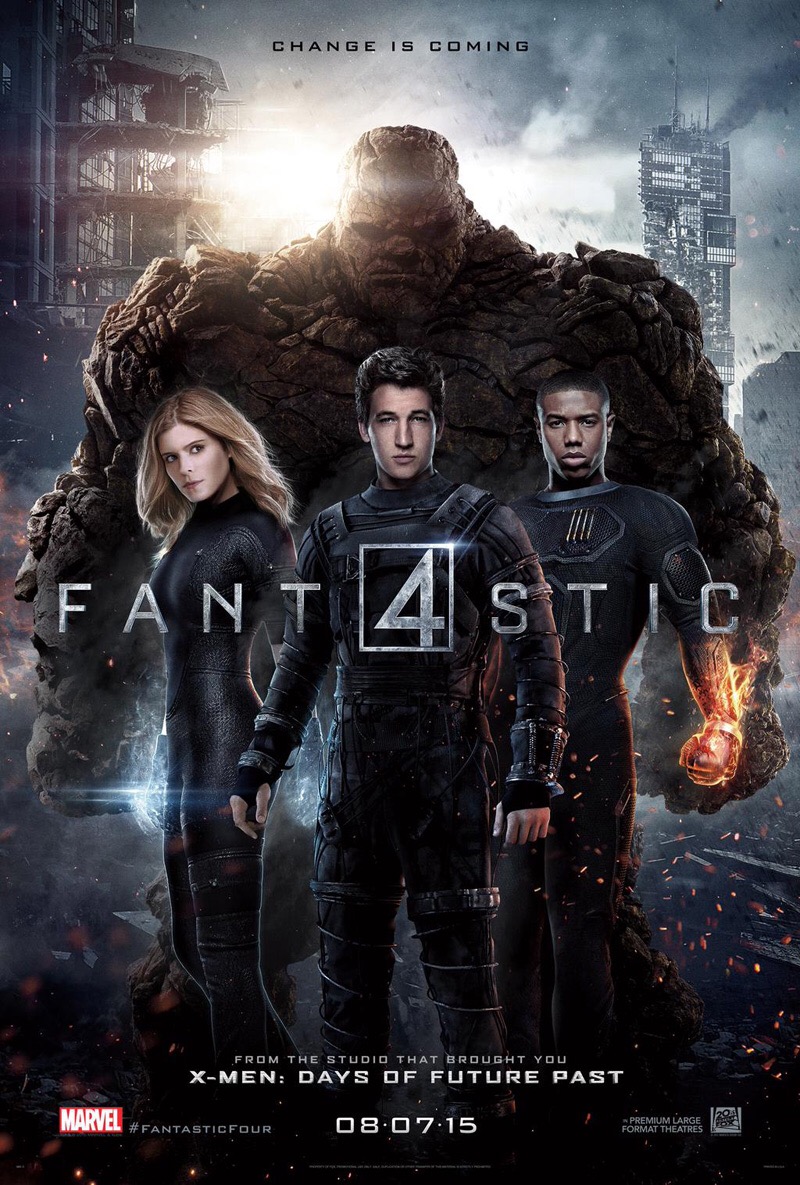